The Ender 3 S1 is a new and improved version of the very successful Ender 3.

Equipped with a newly developed direct dual-gear extruder, automatic bed leveling, 32-bit silent mainboard, among other things, the S1 is a very affordable printer with everything you could wish for at this price point. It boasts a unique design 'Sprite' extruder allowing you to print flexible materials out of the box.

It comes pre-fitted with a CR-Touch too! The CR-Touch is an optical bed levelling sensor for next level accuracy, as well as having an optical sensor, it has a metal push pin, lasting much longer than the traditional polycarbonate pins.

It boasts Dual-Z leadscrews for extra stability across the X axis and it also has a synchronous belt to keep the leadscrews in sync with one another.

This is arguably the best designed Ender 3 they have released, the whole machine looks sleek and their choice of materials really finishes this machine off.

“SPRITE” Direct Extruder
The new extruder, developed by Creality, is said to offer considerable pushing force while only weighing 210 grams. The documentation suggests it’s a geared extruder with a reduction ratio of 3.5:1, with dual gears doing that actual gripping and pushing of the filament.

A filament sensor and resume print function are also present on the S1, which are becoming pretty much standard on any FDM 3D printer worth getting excited about.

CR Touch Auto-Bed Leveling
Creality’s CR Touch setup uses a metal touch probe that makes a cheeky little poke in 16 areas across the print bed in much the same style as BL Touch. You still get giant hand-leveling knobs to dial in the general perpendicularity of the bed, but this new sensor should get you across the line to even first layers.

Quick 6-Step Assembly
For a semi-assembled 3D printer, the Creality Ender 3 S1 is pretty assembled. Creality says when you open the box, the printer is 96% assembled. The S1 can be assembled in just six steps, which isn’t a lot of work and is much quicker than having to build the whole thing from scratch.

PC Spring Stell Printing Sheet
Ender 3 S1 will come with a spring steel printing sheet that magnetically attaches itself to the print bed. Once your print is complete, you should be able to remove the bed and flex it to release the prints with little effort. 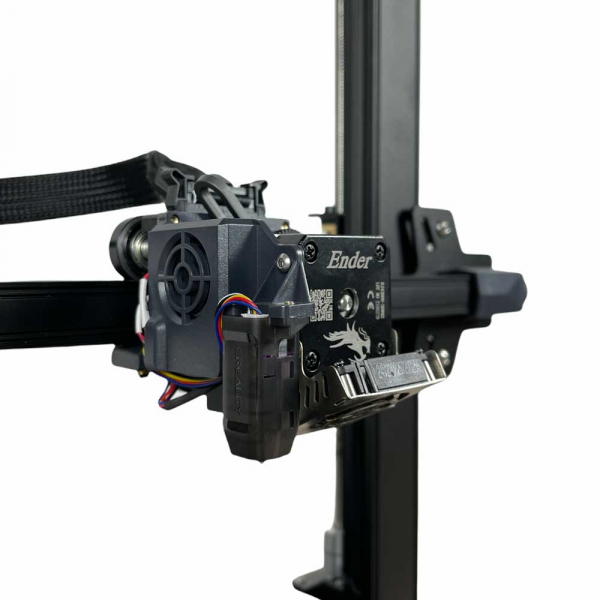 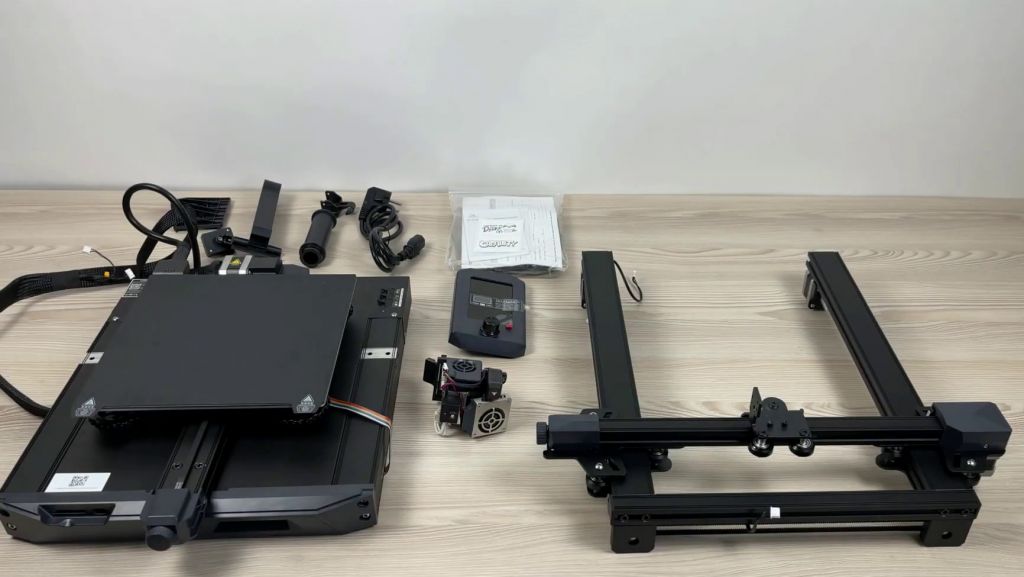 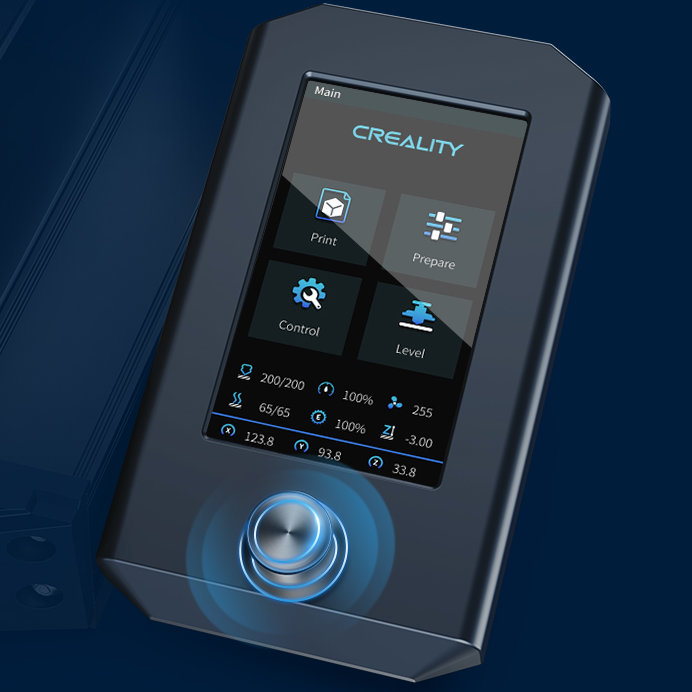 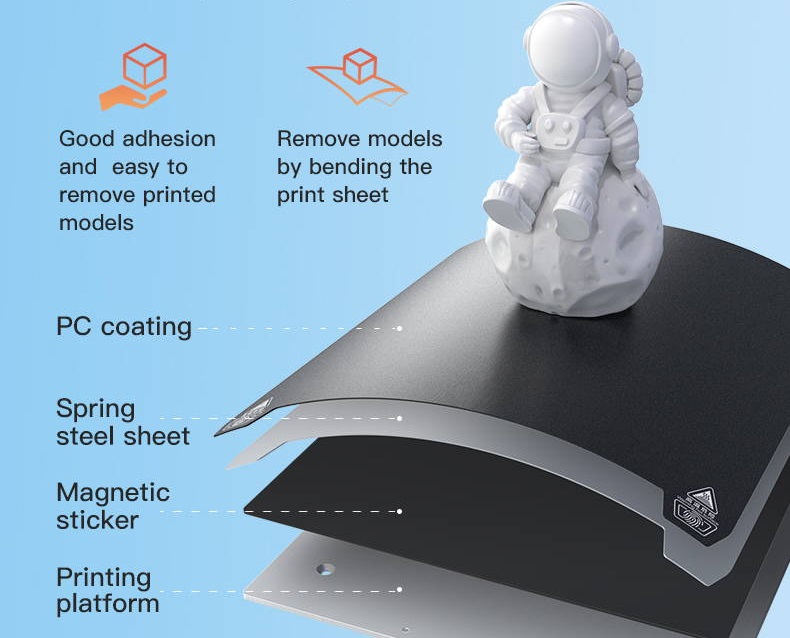 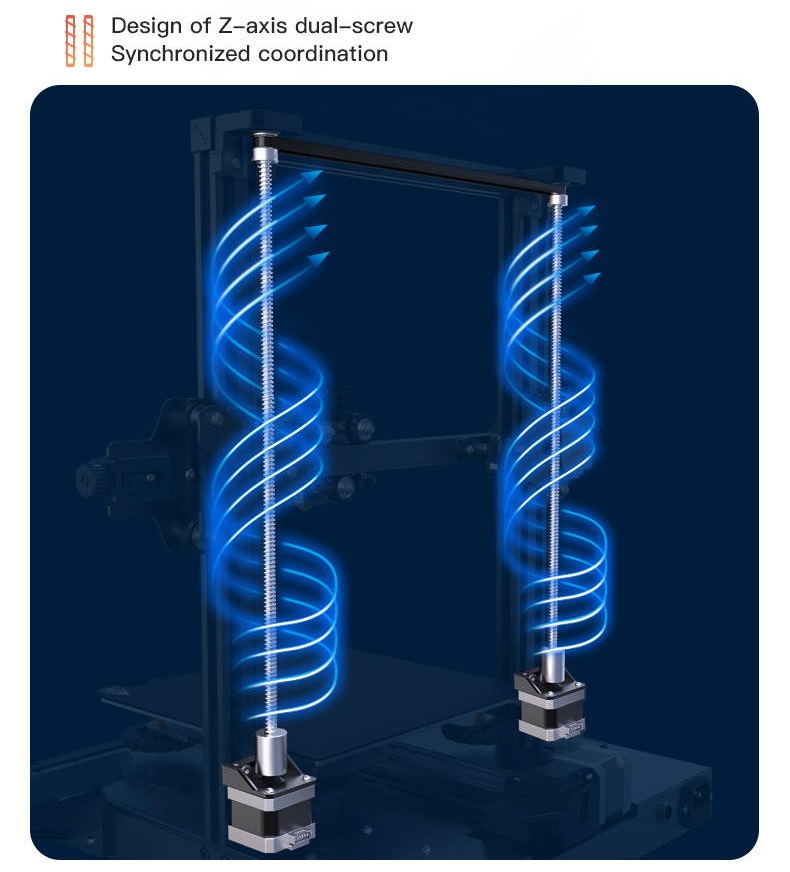 We use cookies to offer a better experience,
Accept