As the name might suggest, the Ender 5 Plus offers a larger build volume. With 350x350x400mm, it is by far the biggest Ender yet and putting in more in league with the CR-10 series.

A bigger build volume, a new bed-leveling probe, improved components: The Creality Ender 5 Plus wants to surpass its little brother.

Well, pretty obvious, isn’t it? While the build volume of its “little brother” Ender 5 (220x220x300mm) is enough for most prints, it is always convenient to have extra space for bigger tasks. The Ender 5 Plus offers precisely that. Its glass bed boasts an area of 350x350mm, while the Z-axis stretches to 400mm. That’s bigger than the print volume on a Creality’s CR-10S, which sat at 300x300x400mm.

As the machine’s measurements are already quite large – mostly due to its boxed-frame design (632x555x619mm), Creality thankfully designed the printer so that no components are stored outside of the printer itself; the power supply and filament spool both are located within the printer’s frame.

More Stability for the Z-Axis

Just like the Ender 5, the Plus also uses a Gantry design, meaning the print head is arranged at the top frame of the printer, with the print bed moving down on the Z-axis. Again, each axis has a dedicated stepper motor, and the Y-axis motor drives both belts at the same time – nothing much changed here. To provide sufficient stability to the Z-axis, the enlarged print bed is mounted on four rods and two lead screws, though, instead of the two rods used on the stock Ender 5.

This results in an overall smoother movement and fewer layer shifts. The Z-axes are mounted in the middle of the bed with large 8-mm-rods stabilizing each side — in theory, quite a clever way of getting smooth motions while keeping the stability.

Furthermore, the Ender 5 Plus is finally equipped with an Antclabs’ contact-triggered BLTouch proximity sensor. Well, at least three quarters the print bed, as the probe is mounted about seven centimeters left of the extruder and measuring of the whole print bed is mechanically not possible. A firmware upgrade promised to deliver a solution. That being said, Creality is known to iterate the machines very fast. Until then, it’s back to manual bed-leveling. At least Creality installs large knobs, allowing for an easy turning of screws. 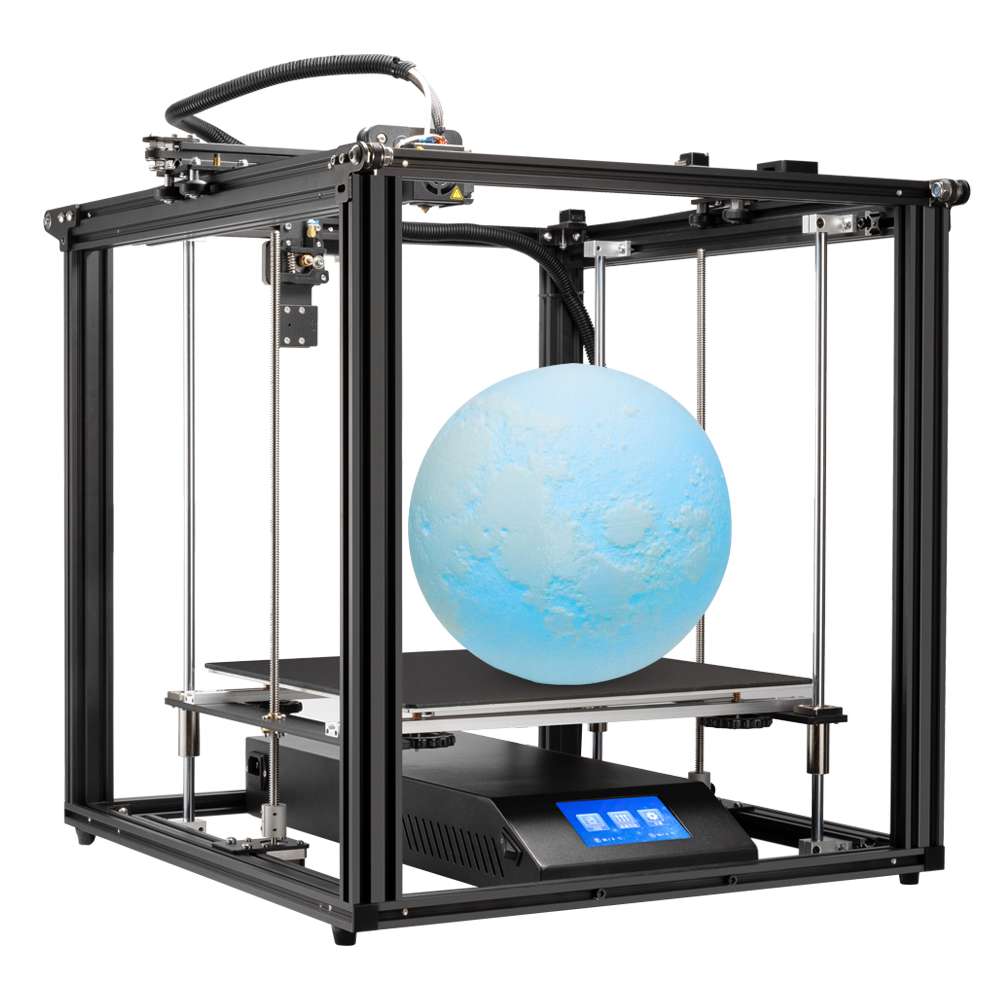 Naturally, if you plan on printing big objects most of the time, the Ender 5 Plus might be suited for you. 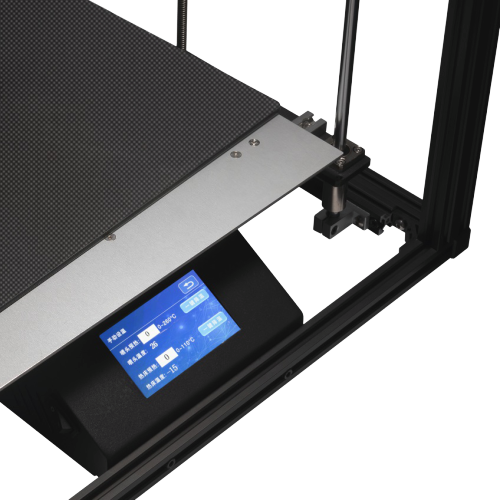 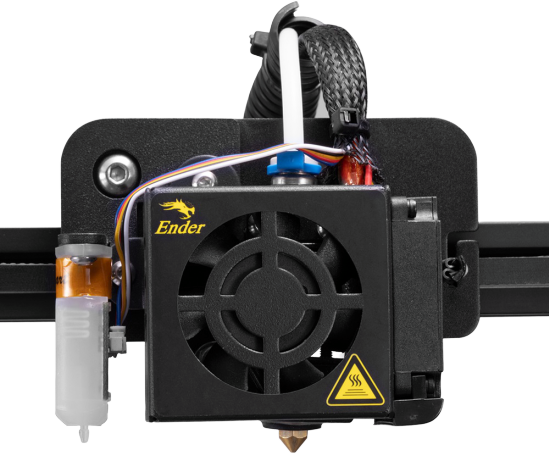 Creality Ender-5 Plus Unboxing Build and Set Up!

In this video, we will show you the Creality latest new printer Ender-5 Plus unbox, build and set up.

We use cookies to offer a better experience,
Accept